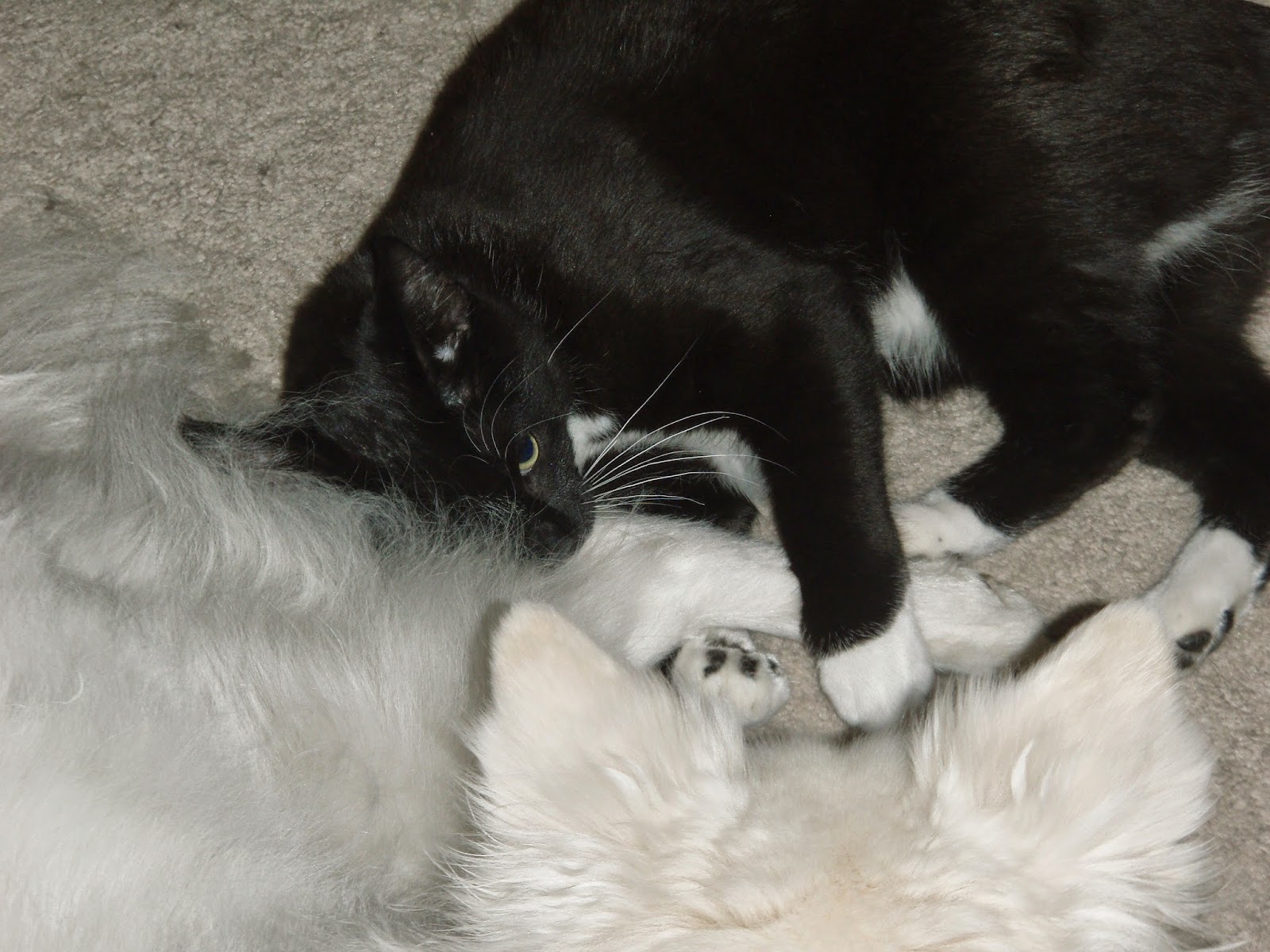 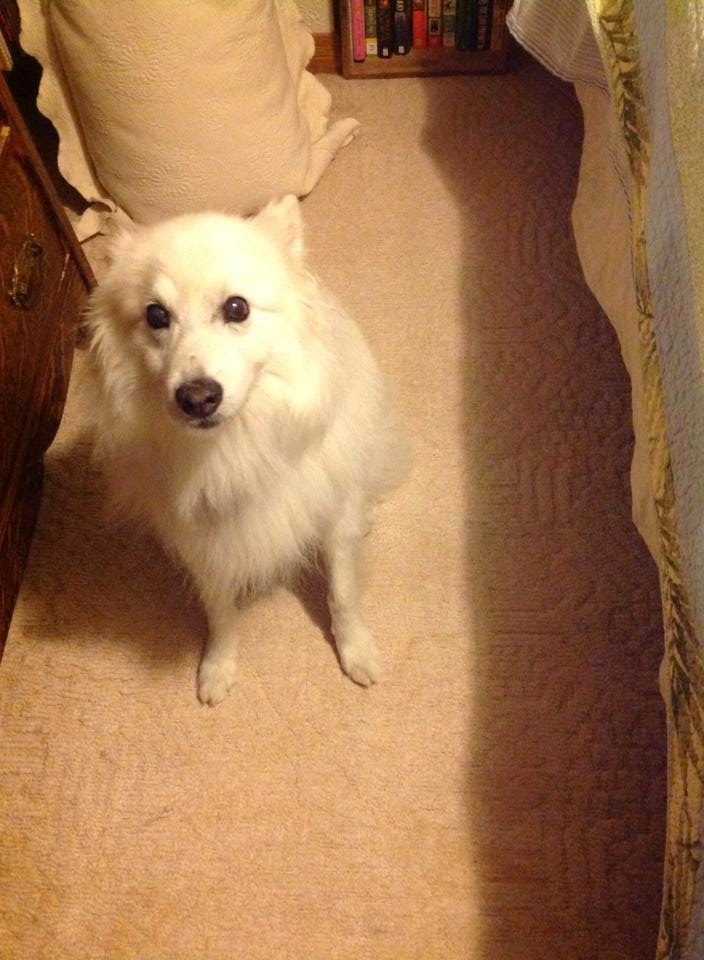 Circling into the year